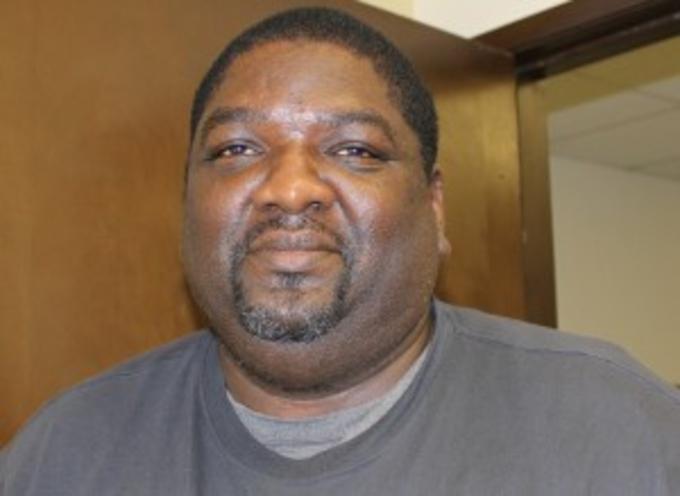 “My last time in prison, I had just become a father for the first time. That was a life changer for me. I knew I had to make some serious changes in my life.”

At the age of three Greg’s dad was killed. His mother raised him and his older brother by working several jobs and alGregways provided them with a house and a yard. She never wanted them to be in project housing. Her strong commitment to her sons also helped to keep them from drinking and using drugs like a lot of their friends were doing.

Greg still ran with a tough crowd though and he dropped out of school at 15. He liked reading and learning but he only wanted to study what interested him like physics and engineering, and so he continued his education on his own.

When he was 19, a friend talked him into joining the navy but a serious allergic reaction to a lead paint project was the beginning of a string of events that led him to go AWOL. After the navy, Greg worked for Greyhound and for his brother who was a mixed martial arts (MMA) champion and a winner of the Ultimate Fighting Championship (UFC). His successful brother had the latest technology, computers and software and Greg found himself immersed in a new world of learning how to use various software applications, especially design and photo software.

His skill and curiosity lead him to mastering the art of replication. He practiced on many documents including replicating his driver’s license. A friend saw his work and connected Greg to people who offered to buy fake ID’s for college students. His business started booming and soon he met other connections who wanted fraudulent credit cards and travelers checks. His growing addiction to the rush of making money overtook all judgement.

“I got caught up in something that I could not stop. When I heard the FBI and Secret Service had gone to my mom I knew I needed to turn myself in. After serving my time in prison I was hired by Pioneer construction and started my new life of working for a legal paycheck. I stayed at Pioneer as I now can train and help other people coming out of prison. Support is always needed when someone is struggling to stay straight and it is my turn to give back.”