A Story of Recovery for National Drug Court Month 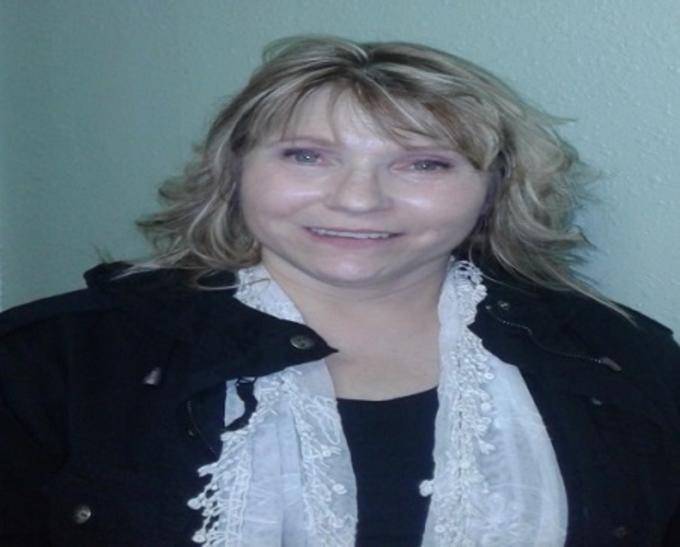 One of Pioneer’s Spokane employment specialist’s, Joseph Parham, recently shared a client’s success story. “I live for stories like this one because they remind me that there is always hope especially when someone is really struggling with addiction and falls into a criminal behavior to support their drug habit. Kim’s story is proof that an individual can triumph over their past, get clean and give back. We can all celebrate because her success is also our success.”

Kim comes from a big family in Spokane, WA. She has ten brothers and sisters, but the family was broken up when her parents divorced and she only grew up with two of her siblings. Kim attended Rogers High School, and while she was there, she started to be influenced by other teens who were  smoking pot and drinking. The drinking made her feel more at ease and accepted by others when socializing so it got out of control quickly. After her graduation, she landed three DUI’s in succession and her addiction to alcohol sent her in a downward spiral of drugs.

Kim stated, “I soon started to use harder drugs like cocaine and then I fell into writing bad checks to support my habit.” During this time Kim also had two children. “You would of thought that I would of straightened out, but no, addiction had its claws in me; instead it got worse and I went to jail for writing bad checks.”

After a series of drug treatment programs, getting clean and relapsing again Kim wound up pregnant with her third child and went into a special program for pregnant women at the Isabella House in Spokane to try to gain control of her life and stay clean. Kim said “I was doing so good! I was attending AA meetings, going to church; life was looking up. Then SID’s took my son at 4 ½ months old. I was beyond devastated. After I lost him, I really sank fast. The only thing that kept me alive was knowing I had my other kids!”

Unfortunately, Kim continued to struggle with her addiction and experienced many more interactions with the criminal justice system. It seemed like no matter what, she just could not stay off drugs and keep out of legal trouble. The court system offered her a drug court diversion program but she just could not complete the program – her addiction was that strong. She ended up in prison and all she could think to herself was, “What have I done?”

Upon Kim’s release from prison her cycle of drug use started up again but she was taken into custody and went back into treatment. She managed to get clean and sober, hold a job and maintain sobriety for 12 years. However, Kim experienced a few medical issues and was prescribed pain medication which led to an opioid addiction. As she fell deeper down into her addiction she went back into criminal behavior to support her habit and was arrested.

Kim was very fortunate to be offered a chance at drug court again because she never graduated from her previous enrollment. She said, “This was a Godsend! The fact that I got arrested and was offered the drug court diversion program was a miracle!”

Kim then started treatment and the drug court program with Pioneer Counseling – Spokane Clinic. The program provides treatment, counseling and intensive oversight for individuals whose non-violent crime is connected to their addiction. Kim was fully engaged, punctual and kept all of her appointments in the program. While in the program, staff encouraged her and she was able to regain her hope for life and establish her goal of staying clean. Kim also graduated from Pioneer’s job readiness training program, Roadmap to Success, to sharpen her job search skills and plan her reentry back into the workforce.

Currently, Kim is volunteering at Pioneer’s Spokane Clinic and working towards becoming a paid recovery coach. She is celebrating 2 ½ years of being clean and sober and is overjoyed that she has the chance to live and be a productive person again.

“I am so happy and proud of myself and my children are too! My children and Pioneer’s support have given me a newfound confidence that I’ve not felt in a long time. I feel like I am worth something again and ready to give back to others who are struggling. Believe me, anyone can do this if I can – you just need to work hard and really want it.”