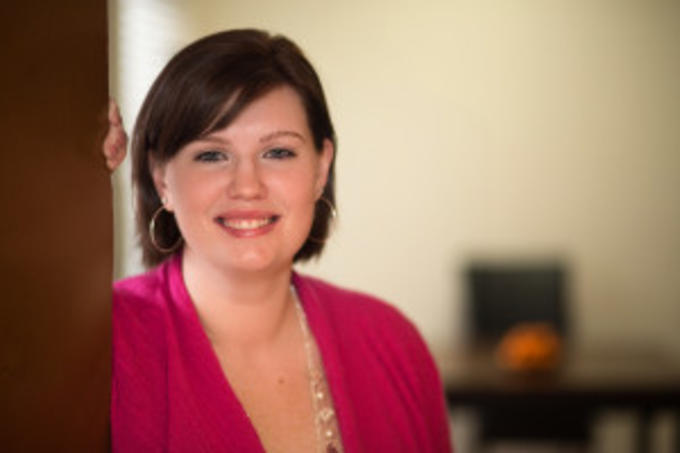 You have probably heard the saying that ‘foster homes are the pipeline to prison.’ Jenae grew up surrounded by drugs and addiction – they were part of her family life – and when she was in her early teens she followed the pattern. After cycling through several foster care homes and drug treatment centers she was arrested and wound up in prison.

Near the end of her sentence, Jenae was transferred from prison to a Pioneer work release facility. “I had no idea where I was going to live when I was released. I couldn’t go back to family and friends as they were living a lifestyle I was trying to escape from.”

Most landlords won’t rent to people with criminal histories but Jenae needed to place to call home, especially since a home address is mandatory when filling out a job application. “The barriers to my success were starting to build up in front of me and I was really stressed out.”

Jenae’s community corrections officer referred her to Pioneer Human Service’s job training program. Pioneer hired her and found her a room in one of their clean and sober transitional houses in Seattle. Provided with options, she now had a path to success that steered her away from her old lifestyle.

Today, Jenae is working as a quality assurance inspector and living in one of Pioneer’s permanent housing facilities. In addition to working, she is attending college to get her B.A. in Computer Engineering. “I think my story is very similar to thousands of other people released from prison. We need the basics to move forward with our lives including housing and employment. Without any options for either, how can we reintegrate back into society and succeed in life? Recidivism in the U.S. is high, but communities can choose to offer people like me a chance for change.”