Kimmie Becomes a Model Housing Resident - Despite Her Past 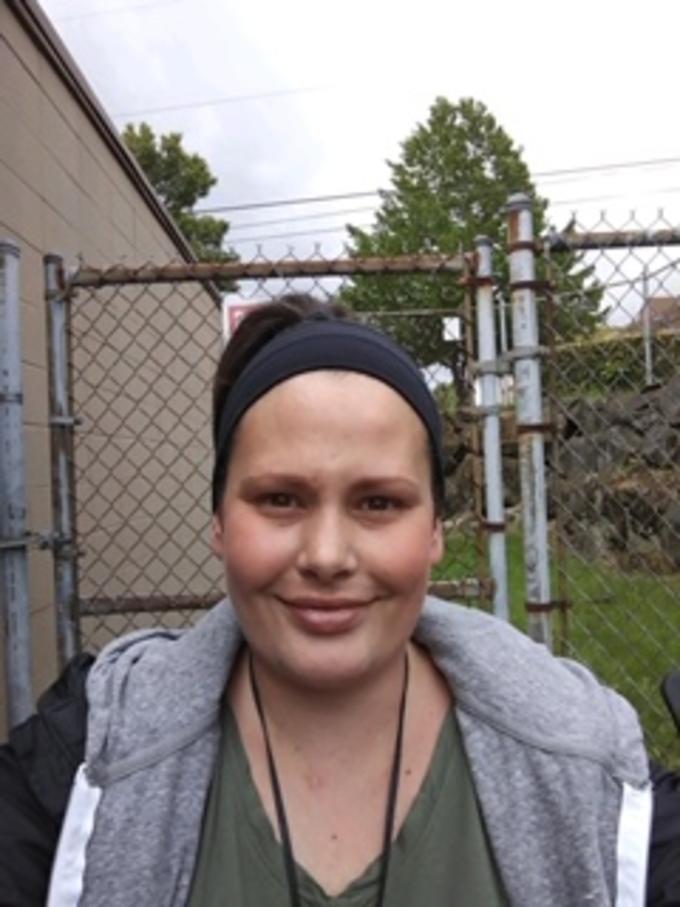 Kimmie was pretty well known by the entire Pioneer housing staff for her trespassing and heroin use. Since many of our residents are in recovery and trying to stay clean and sober, staff was constantly informing Kimmie that she could not come into our housing buildings or use drugs on the premises. On one particular occasion, she was asked to leave the steps of the Granberg Apartments building, but this time she asked for help.

Michael Langone, Pioneer’s Seattle Housing program manager stated, “This time when Kimmie was asked to leave she told us she needed help. She could not walk – she could not get up. I wanted to call an ambulance immediately for her but she begged me not to as she felt the hospitals in Seattle could not help her - the hospital in Issaquah had her records and she wanted to go there. Issaquah was too far away for an ambulance to drive her so I made the decision to call an Uber for her to get her there fast.”

Several months later Pioneer’s housing staff got a call from Kimmie as she had been in the hospital for 10 weeks with an infection in her spine. The infection had been the cause of her not being able to walk when she was found on the steps of the Granberg months before. Now she was clean and sober, and very serious about staying in recovery. Kim was looking for clean and sober housing and asked Pioneer to help her out.

It was decided that Kimmie should move into Pioneer’s Mark Cooper House for more hands-on support in the program. She also was referred and got connected to POCAAN in Seattle. POCAAN is a multicultural, multi-social service agency serving marginalized communities in greater King County. She engages in group counseling at POCAAN and other activities, and they assist her with her rent. Kim has been a model resident and has remained clean and sober.

Kimmie said, “The way I see it, Michael and the Pioneer housing staff saved my life! When they asked me to leave that day many months ago they treated me with respect. Michael really listened to me, even though I was a habitual trespasser causing him and his staff problems with my drug use. He could have just called an ambulance to get me off the property – but he cared – and he called the Uber that took me to Issaquah where the doctors had my records and were able to save my life. And then he took me in as a resident after I was off drugs and able to live independently again. That is what I call compassion and understanding.”

Pioneer believes individuals CAN change and practices giving them a chance for change. It is so inspiring for staff to witness the rehabilitation of Kimmie and see how far she has come – from trespasser to an upstanding resident in our housing. We are proud to be part of her rehabilitation and look forward to being part of her continued success.