Danny Prepares for Reentry After 17 Years of Incarceration 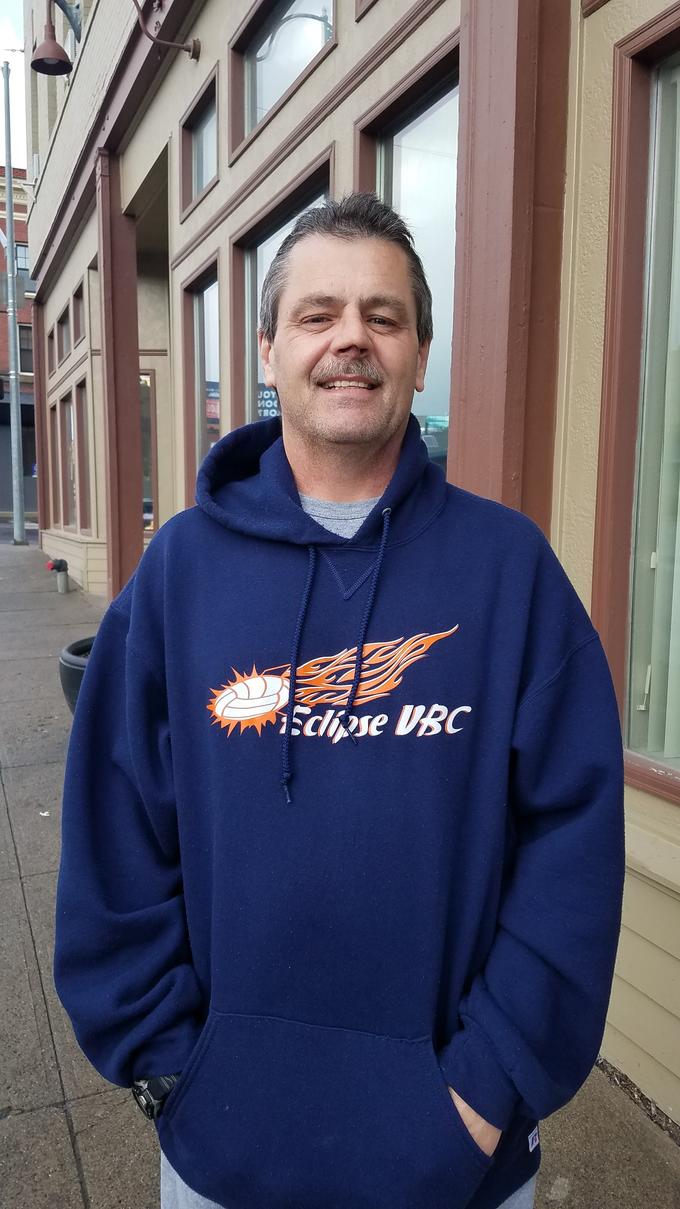 Danny came to the Spokane Residential Reentry Center (SRRC) in October 2016, after serving his last term of nearly 17 years of incarceration. Pioneer’s employment specialist in Spokane, Lois Bergstrom, interviewed Danny about his experience in SRRC and the benefits of participating in the various job-readiness workshops.

What were some of your thoughts and feelings at the beginning of your job search?

Danny: At first, I thought I’d find a cooking job pretty easy with my past cooking experience. I soon found it was not so easy for me for some reason—my age, looks, past incarceration —I am not really sure, but I never had to work so hard at finding a cooking job, or any kind of job for that matter.

What were some of the challenges you had to deal with as you began looking for work?

Danny: Again, I think my age created a barrier as I’m not so young anymore, and I believe my looks played a part in it as I have a piece of my nose missing. Those were some of my biggest challenges. The fact that I spent time in prison probably added to the barrier

You have participated in the job-readiness workshops at SRRC and made great use of the Workforce Development computer lab. What computer experience had you experienced before you got to the SRRC?

Danny: I learned to operate computers in 2002, Microsoft Office 97, but after that I didn’t use computers again until I took the computer lab in the workshop at SRRC in 2016.

How many job applications do you think you submitted?

How many job interviews did you have?

Danny: I had about 10 to 12 calls for interviews and in the end I had three job offers all in the same week.

Where are you working now, when did you start, and what are you doing there?

Danny: I took the job offer at a restaurant in north Spokane. I started in December 2016. I was hired as a cook. (Note: Danny’s boss recently commented to an SRRC staff member, “Danny is better than great. I can't believe he was ever incarcerated!”)

How did the Roadmap to Success employment skills workshop help you?

Danny: The Roadmap to Success workshop helped me to learn how to use the computers to search and apply online for jobs - with a lot of your help of course.

What are you feeling now compared to how you felt upon your arrival?

Danny: My feelings now are I really think my life is getting close to being successful. I’m more prepared to be released from work release, and live and work as a free person. When I first got here at SRRC, I felt overwhelmed with everything I had to do to be ready to be released and live a free life. But now I have accomplished a few things and managed to get things in order.

You just bought a new car! What kind? What is your next goal?

Danny: When I got to SRRC I had no one to help me – no family or friends. I’ve worked and saved my money to be able to get the things I felt I would need to make it out here in the free world. At first, I got my driver’s license, clothes to wear at work and everyday clothes to wear. Then I bought a 2009 Mitsubishi Eclipse GT. My next goal is to move out of the SRRC.

Danny: I wish I could say that it has all come pretty easy for me, but I feel I had to work really hard to get to this point in my life. I know that to be successful in getting out and staying out of prison it will be the same. I will have to work at it like I did at finding a job. I’ve spent over 29 of my 53 years in prisons and I’ll do whatever it takes to stay out of that life; I just can’t go back. So, I will do what I have to, to make my real goal happen - living a free life out of prison – no matter how hard I need to work and whatever the cost.