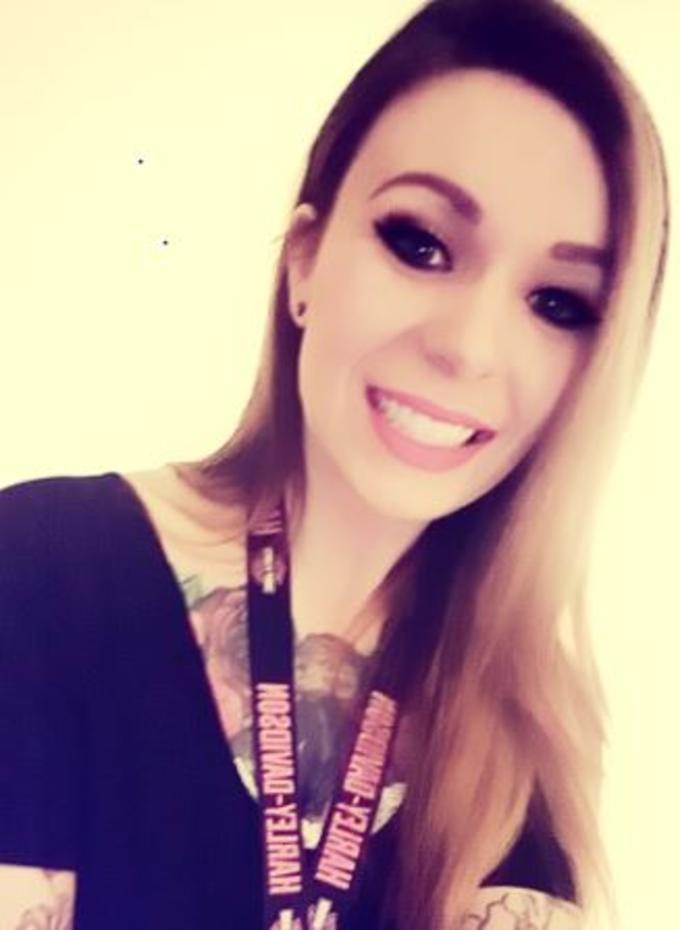 September is Recovery Month and we are proud to share the successful journey of one of our employees who graduated from Drug Court and is now serving others struggling with their substance abuse.

“When I graduated from Drug Court in Spokane I knew I wanted to become a chemical dependency professional and help others. I now understood the path out of a life of addiction and crime, and figured if I could help even one person to get clean and change their life – I succeeded.”  Amelia

Amelia dealt with trauma at an early age and by the time she was 13 years old she was self-medicating to deal with her fear, anger and anxiety. She started by taking drugs from her friends’ homes (belonging to their parents), but soon she learned where to find drugs on the street. Her drug use snowballed and she became very dependent on using to get through the day. As a result, she learned how to manipulate the people around her, mostly men, to help feed her addiction.

By 20 years old, her need to self-medicate was in full gear and she became involved with a man who was physically abusive and controlling. Her self-esteem and ability to make good decisions in her life was at her lowest so she endured the abuse. Unfortunately, Amelia had burned many bridges with her drug habit so when she reached out to family and friends they wanted nothing to do with her problems.

When Amelia first learned she was pregnant, she begged her family to take her in and they finally did. She gave birth to a beautiful baby girl but had not been able to stay clean and sober so her baby was taken from her on a few occasions. When she was arrested, her parents petitioned to take in her daughter and Amelia took a hard look at her own life. She had heard about drug court from other people and was desperate to get clean and never use drugs again. After pleading with her lawyer, Amelia was accepted into the drug court program and one year later she graduated and her felony charge was dismissed.

“I did not know how to get clean and drug court gave me the treatment, counseling and support I needed to stay off drugs and face the reasons I self-medicated. The program even got me involved with a women’s support group that dealt with abusive relationships and helped me to face what happened and made me realize I did not deserve it. I learned I was not alone and I could create another healthy life for myself,” said Amelia.

While in drug court, Amelia got a job and started thinking about her future. “The drug court program really saved my life! They even helped me get started to live independently by providing me with food vouchers and they found me an apartment. I felt so privileged to get this opportunity to build a new life,” shared Amelia.

After graduation she enrolled in school and got her daughter back to live with her.  Amelia worked hard and studied to become a chemical dependency professional trainee (CDPT). After many hours of working and volunteering at treatment centers and universities, she earned her hours to become a chemical dependency professional (CDP).  Pioneer was lucky to hire her from her previous CDP position and she works at our Pioneer Counseling – Emerson Clinic in Spokane in the Spokane County Therapeutic Drug Court program giving back what she learned and motivating others to move forward in their lives. Recently, she celebrated being five years clean and sober and she was just promoted to be the program lead for Pioneer’s U.S. Probation Office federal counseling and drug treatment program.

On top of all of this, Amelia is back in college getting her Bachelor’s degree in Psychology and Criminal Behavior. Who knows - maybe she will work in the justice system one day, study to become a defense lawyer or stay in treatment and move up the ladder?  One thing is for certain - the sky is the limit.