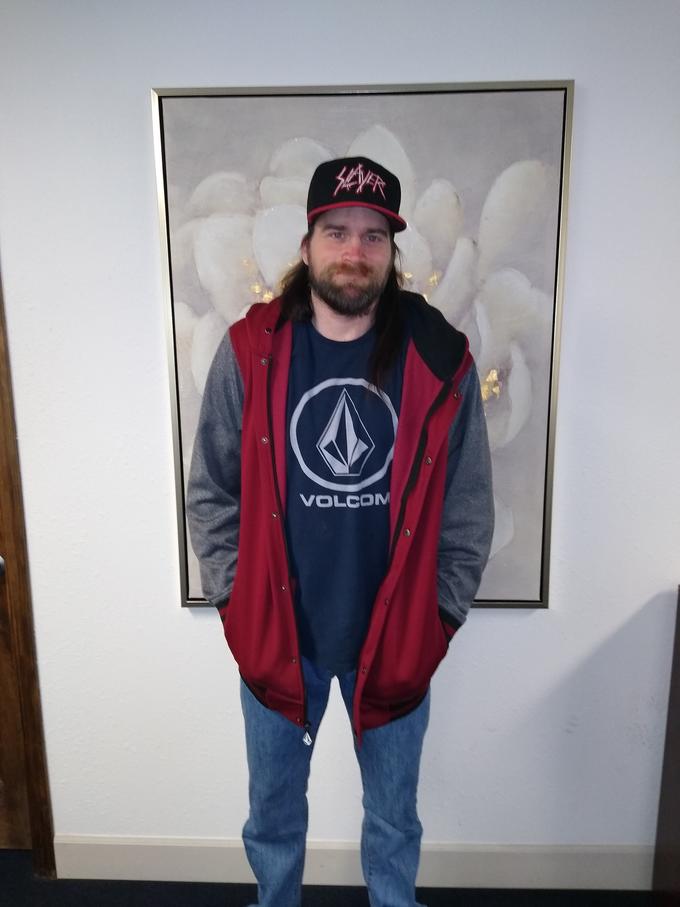 We are so proud to share Stephen’s story of his 27-year battle with addiction and how he turned his life around when he was sent to participate in an intensive outpatient program (IOP) in our United States Probation Office (USPO) treatment program at Pioneer Counseling-Emerson Clinic. Individuals who attend the program have a federal felony linked to substance abuse.

“The judge told me that in his 30-plus years on the bar he had never seen someone with a 20-plus year drug addiction shut it off like a light switch. He felt that it would truly be a loss to the community if he placed me in prison. I was given a second chance in life, but it was only because of the work that I started here with Pioneer’s Emerson Clinic that got me headed in the right direction.”

Intensive Outpatient Treatment
My name is Stephen and I’ve struggled with drug addiction for many years. I started selling drugs to help support my habit and the horrible cycle continued. In 2018, I was arrested for distribution of narcotics and had to go to Federal Pre-trial Probation Services where I met my probation officer. I was told to go to Pioneer Human Services for an intake at their Emerson Clinic in Spokane and I was admitted into Emerson Clinic’s outpatient treatment and counseling program. It was then recommended that I participate in the IOP for treatment because of my long history of addiction.

The IOP was really just what I needed because I had no previous structure in my life and it taught me to schedule and plan out my day. Attending the program three times a week for three hours each day started to build that structure that I hadn’t had for the last 27 years because of my addiction. While participating in treatment with Pioneer, I was also able to work through some of my personal issues in group therapy, and on a one-one-one basis with Amelia, my counselor.

Finding Support
At first, I was reluctant to accept Amelia’s suggestions and find outside help which included locating something like a 12-step program for support. However, after reducing my treatment requirements from three times a week to just once a week, I felt that I needed something more to support my new clean and sober lifestyle. Pioneer let me know about outside support options so that I had something to rely on when I was done with treatment. If I was going to remain clean and sober, they knew I needed people I could depend on and talk with if times got tough for me. I then got engaged in a 12-step program that provided support, comradery and friendship.

While in treatment, I also secured full time employment as a window installer. Once I graduated from the IOP successfully on March 27, 2019, I began doing volunteer work in the community at local treatment centers, being involved in hospitals and institution panels, and even coming back to Pioneer treatment groups as a guest speaker. I wanted to give back to Pioneer because the staff helped me through one of the hardest times in my life – overcoming my addiction.

Feeling Proud
Last November, I had my sentencing hearing with a federal judge. I was expecting to go to prison that day for up to 10 years. The judge told me that in his 30+ years on the bar he had never seen someone with a 20+ year drug addiction shut it off like a light switch. He felt that it would truly be a loss to the community if he placed me in prison. That made me feel pretty proud. Due to my continued hard work, I was granted time served (with no prison sentence) and five years of probation. I was given a second chance in life, but it was only because of the work that I started here with Pioneer’s Emerson Clinic that got me headed in the right direction.