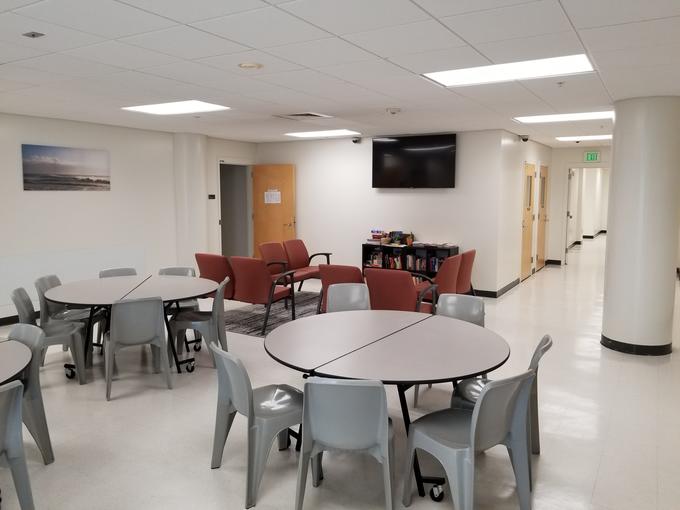 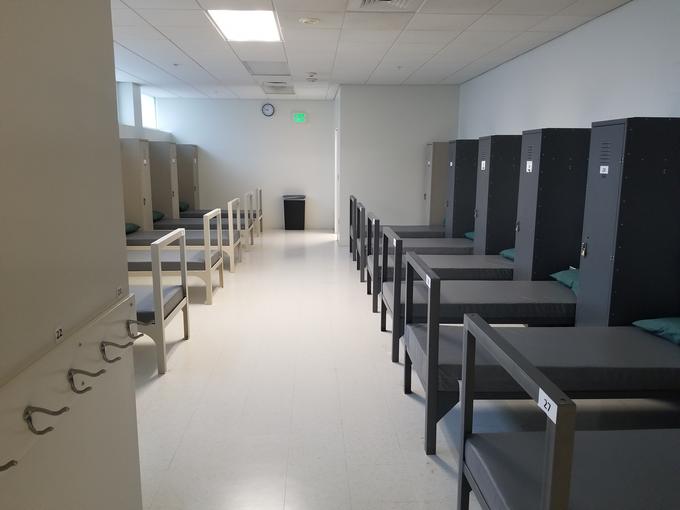 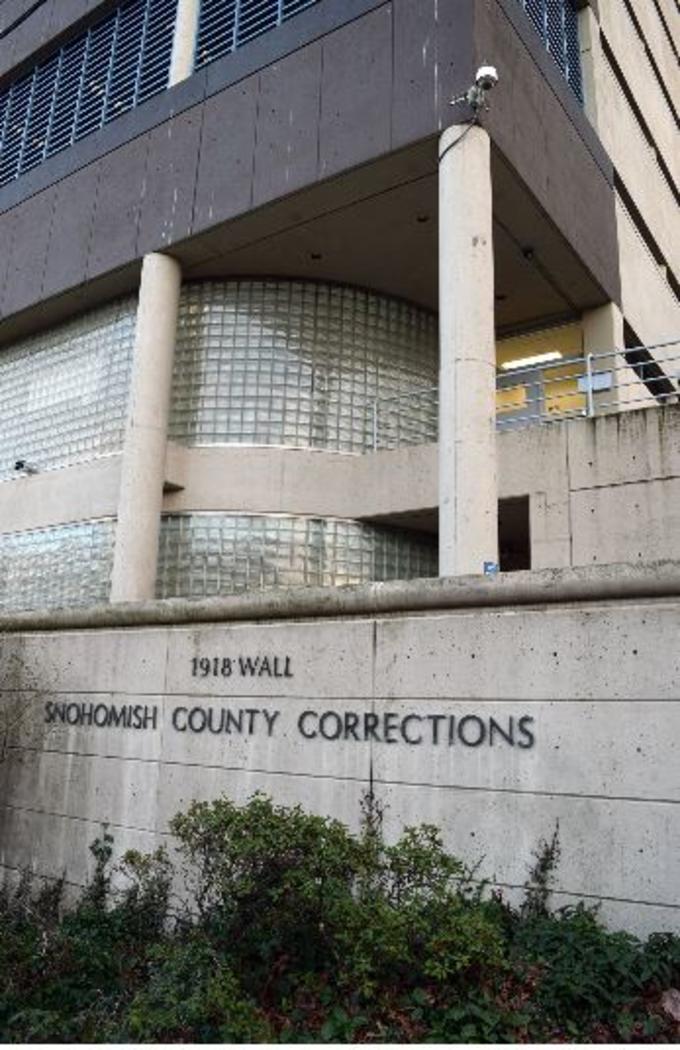 On June 2, 2018, Pioneer Human Services staff opened the doors to the new 44-bed Snohomish County Diversion Center in Everett, Washington. The center provides short-term placement and shelter to homeless adults with a substance use disorder and other behavioral health issues, diverting them away from incarceration and toward treatment. The program is designed to treat individuals in the county and help prevent them from committing low-level crimes to live and support their addiction.

Diversion centers have been found to reduce recidivism and use of crisis and emergency resources, as well as decrease behaviors associated with untreated mental health and substance use disorders. The focus of the Snohomish County Diversion Center is to: reduce criminal justice recidivism and costs, increase participation in treatment services, and increase housing stability for homeless individuals struggling with untreated mental illness and addiction.

Recently, the Snohomish County Sheriff's Office shared a story from an officer and a social worker who brought a man into the new Diversion Center. They were responding to property owners' complaints about a specific individual using drugs in a nearby homeless encampment and saw a man walking into the woods in the area. The officer and social worker teamed together and approached the individual and engaged him in conversation. They explained the new Diversion Center program and asked the homeless man if he was interested in getting help for his substance abuse problem. He said, "yes."

The social worker took over the conversation trying to make the man comfortable talking with them, and she explained all the resources that were available to him through the Diversion Center. After the three of them talked for a while, the social worker asked the homeless man if thought he was ready to commit to a life of sobriety. He answered that he was a “10 out of 10.”  The social worker and officer then shared more information about the center's services and said, “let’s go.”

First, they took their new client to lunch as he had not eaten in over 24 hours and then proceeded to drive him to the center. On their way, the homeless man started getting very anxious and the social worker had the police officer pull over to let the man relax a bit and smoke a cigarette. The social worker put the man at ease telling him it was his choice to participate in the program and for now they were just showing him the Diversion Center - he could make his decision after checking it out.

Once they arrived, toured the center and spoke to Pioneer staff, the man said he would like to stay. It took less than five minutes for him to make a decision that could turn his life around.This is just one of the over 30 people in Snohomish County who have already been diverted from going to jail and have opted for receiving the treatment needed to move forward in their recovery journey.

Addiction is a disease and individuals struggling with it need treatment - not incarceration. We are very proud to have the opportunity to work with the Snohomish County Sheriff's Office and the various county social workers on this important diversion program.