Second Chances are a Life Saver 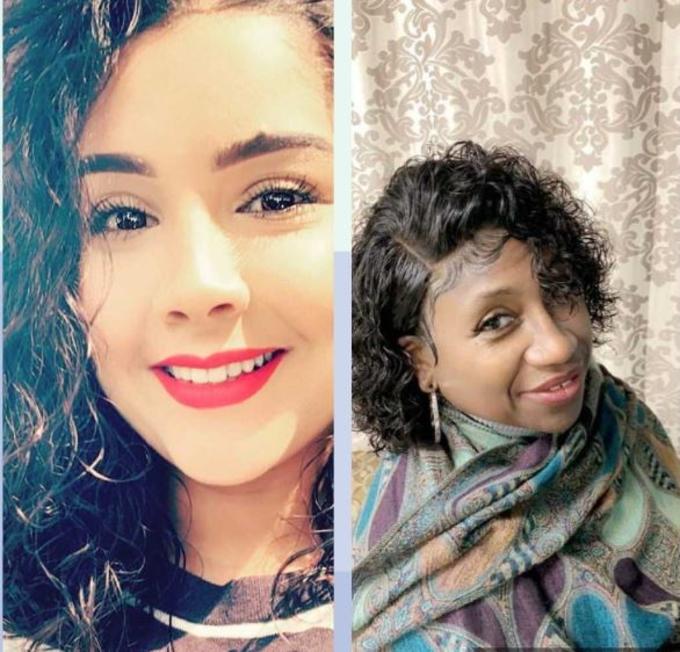 Trinetta Thompkins (pictured on the right) is an employment specialist/Moral Reconation Therapy (MRT) facilitator who works with residents at Pioneer Fellowship House, a residential reentry center in Seattle. She shared Michael’s story with us.

Residential Reentry
Pioneer Human Services operates the four federal residential reentry centers in the state of Washington. The community reentry programs serve as a bridge from incarceration to life in the community. The centers assist newly released individuals with a successful transition through an array of services focused on finding and retaining employment, reconnecting with families, overcoming a substance use disorder and other issues, and becoming productive members of society.

Pioneer Fellowship House
Michael was released from federal prison and was serving out the remainder of his sentence in the Pioneer Fellowship House in Seattle. Trinetta said, “We started working with Michael when he arrived but he wasn’t ready to make a change. We started to see a change in his behavior and discovered that he was starting to use drugs again. He was not engaged in turning his life around. Unfortunately, he was sent back to serve four more months.”

When Michael was released the second time he was again sent to Pioneer Fellowship House. This time was different though. Trinetta saw a change in him and an eagerness to engage in programs and build a new life.

Moral Reconation Therapy (MRT)
“Michael engaged in the weekly MRT courses. He was open to support from case managers, our social services coordinator, Alyesha Villalobos, and all staff that spoke with him. This time he wanted to turn his life around and was engaging in everything our program had to offer,” said Trinetta.

MRT has proven to be a successful self-help program. Testimonials of graduates report that as a result of MRT, they are able to better communicate their feelings and emotions, and are able to repair and build more meaningful relationships. The program is built around the concept of making intelligent choices.

Trinetta shared, “Moral reasoning is how people make decisions about what they should or should not do in a given situation. MRT fosters moral development in treatment-resistant individuals. Michael not only was engaged in his recovery from substance abuse, he also worked on his communication skills and displayed a desire to get employed and re-join society.”

Michael’s Commitment to Change
Michael became committed to staying clean and sober and he got involved in support groups for substance abuse while participating in MRT. He also really worked with staff on being able to communicate professionally and interview for a job opening. He learned how to share his past mistakes with employers, but focus on the positive steps he had taken to move towards his future goals. After diligently searching for employment, Michael landed a job and everyone at Pioneer Fellowship House congratulated him and showed him their full support. It meant a lot to Michael that the staff really cared about his success - it boosted his confidence.

The next step for Michael was to begin repairing his relationships. After years of bad behavior, he has really worked on re-building his family connection and wants to be involved in their lives now. He feels good about himself and is finally proud about his choices. Slowly the doors have been opening and he is becoming part of a healthy family and community again.

Trinetta stated, “Michael started to see a purpose in life and made goals. I really saw a dramatic increase in his motivation to stay off drugs and live a good life. His success has been a great joy to witness for all of us at Pioneer Fellowship House and a testament to giving people a second chance!”