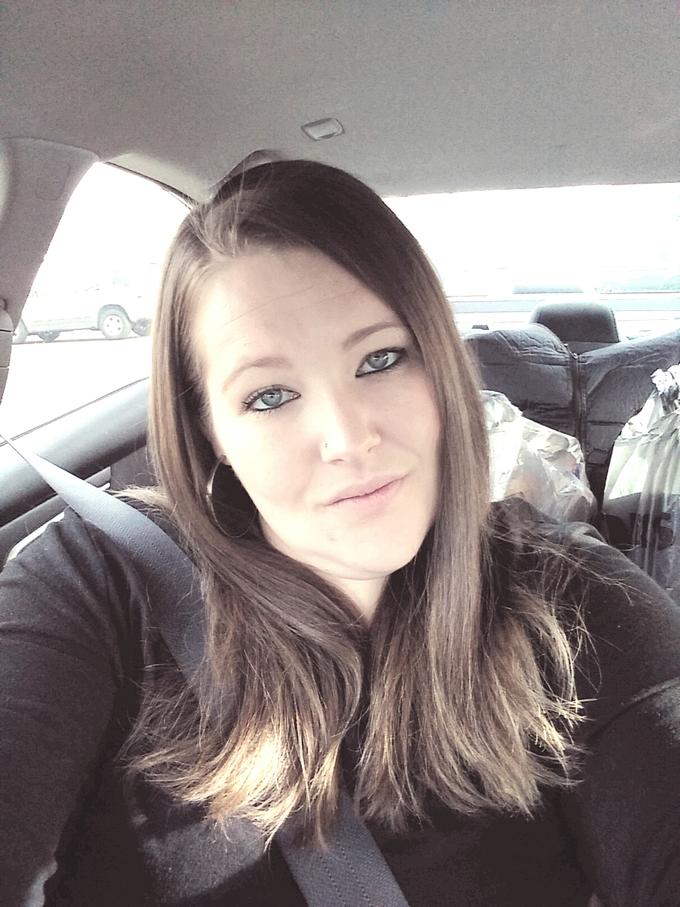 Jessica was sent to Pioneer’s Spokane Residential Reentry Center (SRRC) to serve out the remainder of her federal prison sentence. Pioneer operates all four of the federal residential reentry centers in Washington state. The reentry programs serve as a bridge from incarceration to life in the community. Our reentry centers help formerly incarcerated individuals with a successful transition through an array of services focused on finding and retaining employment, reconnecting with families, overcoming a substance use disorder or behavioral health issue, and becoming productive members of society.

Prior to getting involved with drugs, that led her to being arrested, Jessica worked in an assisted living facility. She loved the work and her environment as it aligned with her ambitious goal to becoming a nurse. Due to her conviction, she learned that she would not be permitted to pursue a career in that field. “Jessica said she was very ‘bummed’ to learn about that roadblock, but with a humbled spirit and positive attitude she went out to seek new employment,” stated Jaime Riddle, case manager at SRRC. Jessica was determined to keep up her spirits and find other work to help move her down the right path.

During her several months spent at SRRC, Jessica engaged in the nine-week Transition Skills program that the reentry center provides to all residents. The program covers many important issues including ways to change negative thinking patterns, anger management, building healthy relationships, a check on expectations vs. reality and managing resentment. She was very engaged in the program and open to share her past experiences with other participants.

SRRC staff also worked with her and requested a jurisdiction change for her release to be in Washington state instead of Idaho, as she was scheduled to be released ‘homeless in Idaho’ and had no family or connections there. The request to be released in Washington state was granted and proved to be a better option as Jessica does have family and friends in Spokane which gave her more options upon her release. She was also determined to find full-time work.

With a positive attitude, Jessica went out to WorkSource in Spokane to jumpstart her job search and polish up her job seeking skills, and she found seasonal work with a major retail chain. After her shifts, Jessica was always happy to share what she learned about all the niches of the retail world that she was discovering. Her employer shared good feedback on her work ethic and when Jessica was asked about what she liked about her job she stated, “mainly everything.”  Being a hard worker and determined to get ahead, she sought out another job to fulfill her time when the retail job ended after the holiday season. She was hired on at a local hotel and very excited to have full-time employment. She reported that the work was tiring – but did so with the usual smile on her face.

Today, Jessica is preparing for release and will be living with a friend. She is planning to continue working on her new life skills she learned, and is excited to spend time with family, and further her support systems like Family of Faith church that she’s attended for her recovery.

Employment is very important to Jessica and she is proud to announce that she is next in line for a promotion at work! She's already filed her taxes and is consistently placing money in her savings to fulfill a personal goal. Also, she is working towards returning to school as she is still interested in some form of nursing and has expressed interest in looking further into becoming a chemical dependency counselor.

“All of us at SRRC are rooting for Jessica and we hope she continues to utilize her optimistic mindset, caring personality and inner-motivation as she seeks out her passions and lives the life she knows she deserves,” said Riddle.