How Mary Jo's Perseverance and Job Training Turned Her Life Around 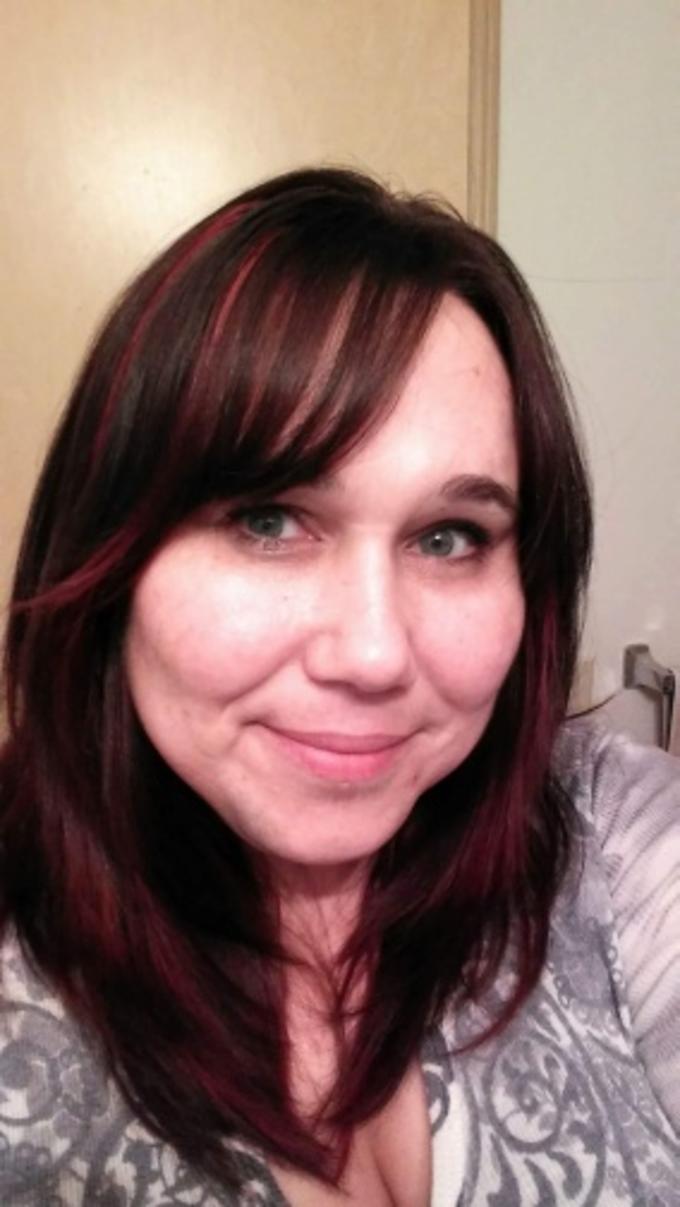 Mary Jo works at Pioneer Industries as a scheduler and shared with us her journey from addiction and incarceration - to having a healthy and productive life.

I don’t think my story is unique, but I’d like to give you an idea of where I came from, how I ended up in Pioneer’s Roadmap to Success job-readiness training program, and how the program helped propel me forward to where I am now.

A Path to Addiction and Incarceration

I grew up in a pretty dysfunctional family; there was divorce, mental and physical abuse, domestic violence, alcohol and drug abuse and mental health issues – to name a few things. At 19 years old, I applied for disability, because I had severe depression over my lack of self-worth, and although I didn’t understand it at the time, my drug abuse was a major contributing factor.

For the next five years I continued a revolving door of working for up to a year or so, and then committing self-sabotage and either quitting or get fired. At 25 years old, my young brother died from sniffing inhalants with his friends. As dysfunctional as my family was, we were close and my brother’s death completely wrecked all of us. And as life happens, that was the same week I was introduced to opiates.

In the following years, my mom became ill and I quit my job and took care of her full-time until her death. I also met my fiancé, who turned out to be the best friend I have ever had. Unfortunately, we rode a roller coaster together of the ups and downs of drug abuse for six years and by the time I turned 35 we were both sick and tired of being sick and tired, so we went to treatment.

A month later we relapsed, and my fiancé died of a heroin overdose. It was absolutely devastating. I decided that I couldn’t handle the grief and attempted to numb myself and self-medicate at whatever the cost, even if that meant death or prison.

I pursued that negative goal falling into homelessness, and a complete loss of hope and faith. Then, what I now believe was an act of grace; I was arrested for the first time in my life with four drug related felonies.

I knew that I could bide my time and get out of prison - try to figure things out - and hopefully not end up in the same messed up situations that I ALWAYS ended up in before. But now I was 37 years old, and realized I didn’t have the coping skills that I needed to survive.

I decided that I would devote one year of my life to learning how to cope and to become successful. I decided I would do that by listening to professionals and people that had already been through the things I had, and were successful themselves. I figured I had absolutely nothing to lose.

So I got clean in prison. I did it, because I knew that it was going to be the foundation to everything else I did. Once I was released, I engaged in mental health counseling and I’ve continued to go as often as I’ve felt I needed it. In counseling, I learned ways to cope with stress and grief, and how to deal with my insecurities, without resorting to alcohol or drugs. To stay clean, I learned to maintain my sobriety by getting support through 12-step programs and surrounding myself with other non-users.

After I was released, I got into a Pioneer work release program and that was where I learned about the Roadmap to Success job-readiness training program. With the confidence and drive I gained in Roadmap, I got hired as a temp at Pioneer after I graduated, and eventually I was brought on as a full-time employee. It was at Pioneer that I found the opportunities afforded to formerly incarcerated people like me. While I have been at Pioneer, I have applied for, and taken advantage of, every opportunity that I was given – including classes, training, counseling, service work, sharing my experience with others – you name it!

In order to commit to a new lifestyle, I moved to a new town that offered more opportunities for people like me. It was hard, but I had to let go of everyone I knew who was not a good role model - friends and family alike. I decided that if I was going to move forward with my life - anyone who was meant to be in my life would either keep up or catch up, and those that didn’t… well I wish them the best.

Through Pioneer, I also received transitional housing to start off and when I had saved enough money, I moved out into my own permanent apartment. Over the next several months I got a few raises, and I even had other companies offering me jobs – that was an ego booster. I also bought a car and enrolled in school to further my education.

As life was moving forward in a positive path, I went through another crisis when my dad was diagnosed with Alzheimer’s disease. Since I was the only relative in Washington, our choices were having him move in with me or go into a nursing home. He moved in with me and I faced huge challenges. But with the coping skills I learned, I got right back up and kept putting one foot in front of the other, taking in one thing at time. It is difficult some days, I’m not going to lie, but that’s life! Ultimately, I feel blessed, because I‘m at a place in my life that I’m well enough physically, mentally, spiritually and financially that I can care for my father.

Pioneer promoted me to a scheduler where I am in charge of production control for our single largest non-aerospace commercial customer. It is demanding and challenging, but I am learning a ton. This position also came with a significant raise, so my dad and I were  able to move into a larger apartment, I took a vacation that didn’t put me into debt, I paid off my legal financial obligations and I have begun rebuilding my credit.

A few important things I learned at the beginning of my journey was to learn to ask questions when I was unsure about something – and really push until I got the answer! Also, I learned it was important to be my own advocate and to always be honest with myself. The advice I leave for others is always remember that our past mistakes were lessons – not life sentences.  No matter what life throws at you, it is possible to get through the tough times and decisions - and succeed!