Becoming a Good Parent - A Father Reunites with His Children 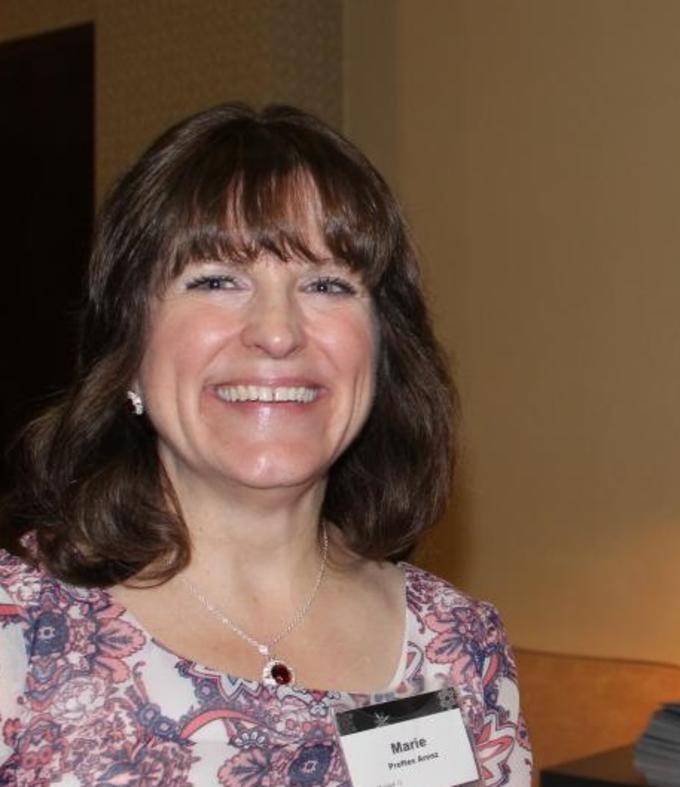 A little over a year ago, Rick's* life was turned upside down when he was reported to the police and to Child Protective Services for drug use in the home he shared with his partner and two children. The house was raided, and the children were taken into protective custody.

Rick felt a little comfort when he learned that the children were safe and placed in his parent’s care – he did not want to leave them with his partner. In Dependency Court, that provides court structure around child welfare cases, he learned what he needed to do to regain custody of his children and ultimately rebuild his life as a single parent.

Marie Preftes-Arenz, clinical manager at Pioneer’s Parental and Adolescent Counseling Services was the Triple - P provider and met with Rick and his children at their grandparents' home observing a strong bond between them. Rick was already meeting his children’s basic physical needs, and it was made clear that Rick had all the competencies to meet his children's emotional and social needs as well. What’s more, he consistently engaged in thoughtful discussions about parenting and the skills he was strengthening.

One morning Preftes-Arenz observed Rick and his children making breakfast. Rick was hitting all of the Triple - P benchmarks for positive parenting skills.

“Of all of my Triple P clients to date, Rick demonstrated positive parenting skills quicker than any other parent.  I called him a ‘rock star dad’,” said Preftes-Arenz. Five months later, the judge returned the children to Rick's care. He switched his hours at work to be more available to the kids when they came home from school. He completed his IOP and outpatient program and is enjoying a life of sobriety. He continues to have a strong support system comprised of family and close friends. During the reunification period, six months after the return order was granted, Rick participated in the Family Preservation Services program with Pioneer and solidified his parenting practices as a full-time dad. He set clear and firm boundaries with his children, as well as routine and structure, and supported them in school.

“When I learned that the judge had signed the return home order, I was so excited for Rick.  I knew he worked hard and made some big changes in his life. He looked healthier and happier than when I worked with him during the initial Triple P sessions,” said Preftes-Arenz.

Rick’s road may have been bumpy, but he has weathered it well in his new role as both mom and dad.

*Client’s name has been changed to protect his privacy.