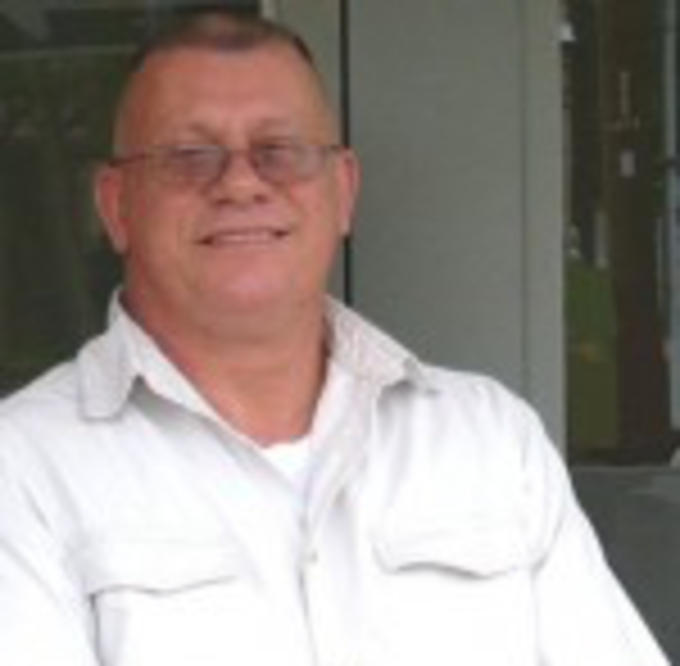 Gary first came to Pioneer in 2001 after more than 30 years of dealing and abusing drugs. After several unsuccessful attempts at rehab, he completed an in-patient treatment program and moved into Pioneer’s clean and sober housing. As a resident for two years, Gary recognized how important this program and facility was to his recovery, and he wanted to continue to be a part of it. While there were not any current paid employment openings at Heath Hall, Gary volunteered there in order to learn the paperwork and procedures, while working at another job in order to earn money.

Eventually there was a program facilitator position that opened up at another transitional housing unit, and with the knowledge he gained through his volunteer work, Gary got the job. Since then, he has continued to help others who were in the same place he had been, serving as program facilitator at three additional Pioneer residences.

When he was asked why he thought Pioneer worked for him, he replied, “The structure. None of the other programs I’d tried had the structure that Pioneer does. The treatment, housing, supportive services, and employment opportunities available are what ‘helped me stay clean for the first time – ever’.”

Since 2009, Gary has served as the Resident Manager of City Gate Apartments, a permanent housing option that also offers case management and support services to its residents. Gary’s hard work and dedication to serving the residents and local community earned him Pioneer Human Services’ Employee of the Month award in June 2011.