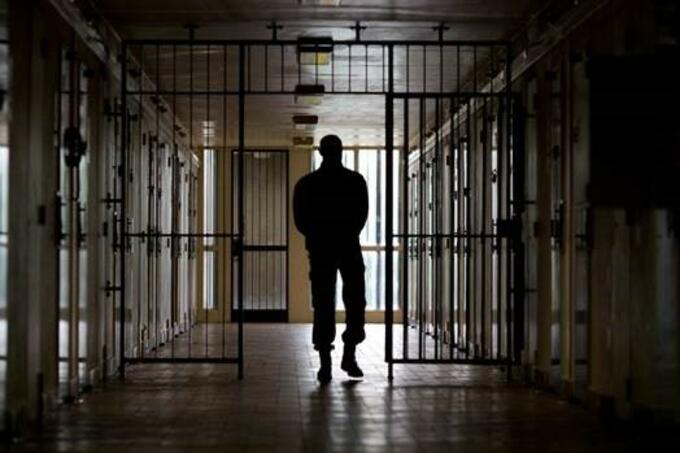 Did you know that Pioneer Human Services has in-jail treatment programs in Seattle and Spokane? At our King County Corrections-Based SUD treatment program in the Norm Maleng Regional Justice Center, Ms. Allen, clinical Substance Use Disorder (SUD) manager; and Mr. Sweaney, SUD professional (SUDP) shared an inspiring story about John, an incarcerated client, who was very motivated to make a positive change in his life – despite his years of dependency.

The in-jail treatment program is a voluntary outpatient program that focuses on individuals that are incarcerated and have an SUD diagnosis. The program consists of a complex array of services that include established evidence-based curriculum and a therapeutic community approach. Curriculum includes Living-in-Balance and Moral Reconation Therapy being facilitated within one of the medium security programming housing units. Participants are treated with dignity, respect, and consideration of the whole person in a trauma informed approach.
----------------------------------------

John was in jail with a severe opioid use and alcohol disorder diagnosis. It all started after the sixth grade when John dropped out of school. He shared that after he left school, he never thought he could do anything but get high. John had been abusing substances for over 40 years and reported that he gave up everything else when the drugs became - and took over - his life.

Before his last arrest and incarceration, John was homeless and unemployed for over a year and was taking methadone daily. When our staff met John in jail, they learned that he had been on methadone or heroin - or both at the same time - for many years. He had been on a much higher dose but it was lowered in the case he was sentenced to prison.

John shared with staff that his incarceration at the Regional Justice Center was a result of doing whatever it took to get money for drugs to support his habit. Mr. Sweaney, Pioneer’s SUDP stated, “When I first met John, I thought his behavioral and cognitive issues were going to be a barrier to treatment due to his decades of drug use. However, I soon discovered that he was very motivated to change.”

Staff reported how inspiring it was to witness John absorbing information in treatment and really analyzing his past behavioral issues. “John started taking feedback from myself and other staff members to heart, while he made the suggested changes in his thought process and actions,” shared Mr. Sweaney. He added, “We developed an Individual Service Plan on how to address haunting memories from John’s past and helped him to develop a new perspective that allowed him to start letting go of old and negative thoughts and ideas.”

In treatment, John attended all of the sessions with a positive attitude. He had an obvious desire to change the behaviors he learned by living many years on the streets. Those old behaviors had usually led back to drug use.

John remained clear and focused on his goal to continue treatment and become a useful member of society after release. Ms. Allen, Pioneer’s SUD manager shared, “Since John entered the program and engaged in the SUD program that follows an evidence based approach, he was able to trust and discuss his personal needs for change. He was also able to follow the structure, begin to make contact with family members and have hope for the future.”

John started planning on how to address triggers that led to relapse, check his attitude and take the next steps on his journey to recovery. Mr. Sweaney said, “The in-jail treatment program addresses the challenges that individuals will face, and in John’s case, he was willing and ready to do the necessary work needed so he could have the kind of life he has never known before.”

Recently, John was released from jail and agreed to transition into a residential treatment program to continue his recovery in the community. Before his release, he had started another Individual Service Plan concerning personal relationships as he has two adult children and a sister who all care about him and would like to be part of his life. He was excited to finally have the support and love from family members. It had been a long time.

Upon 30 days post incarceration, Ms. Allen reaches out to former clients to check in and determine if further services are needed. Ms. Allen said, “This is one of my favorite parts of my job. I am able to give a warm hand off that shows the individual we care and want to help.” Ms Allen added, “We realize that John now has the tools to navigate the barriers he will face, and the drive to unite with family to build a healthy and productive life.”

Everyone in the program is so proud of John for pushing forward, facing his demons and continuing with his recovery.