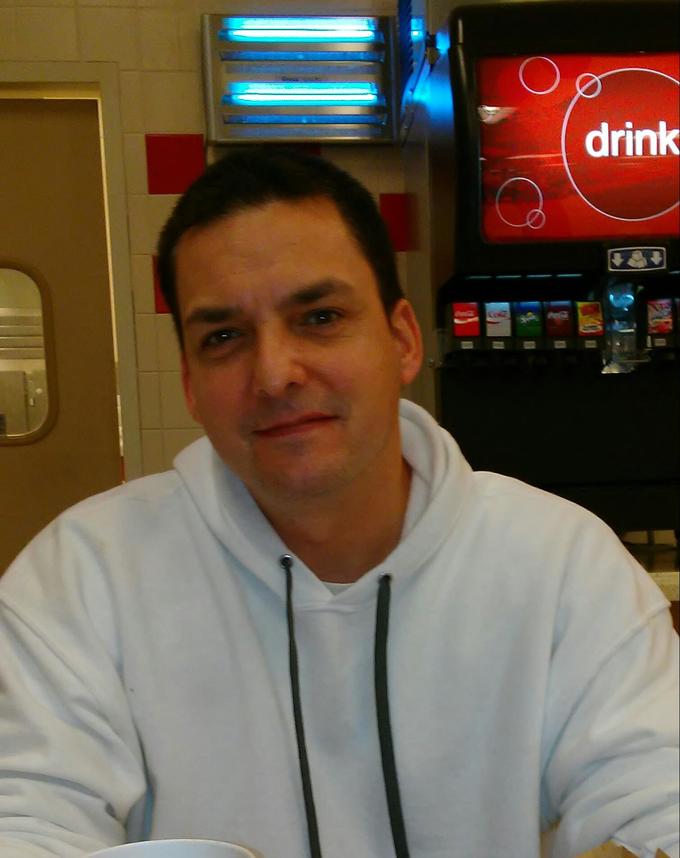 We were asked recently, “How did a man who served time in jail, and struggled with substance abuse and mental health issues, become a civic-minded college graduate that is now an employee at a major corporation working his way up to his dream job?” The answer is that he worked hard and received the services he needed upon his release to include safe and affordable housing.

Securing affordable housing is often a vital first step in an individual’s journey to a successful transition back into the community after being incarcerated. Having a roof over your head is a basic necessity that none of us should ever take for granted.

Pioneer’s City Gate housing program in Bellingham, WA is designated for participants of the Whatcom County Reentry Housing Program and Veterans. It serves individuals like Jason, who fell on hard times due in part to his mental health issues and substance use disorder. Jason lost his employment in 2013 and eventually was incarcerated after he started committing desperate acts to survive. He was released from jail to the streets in January of 2014 where he was homeless for more than a month.

Jason was referred to Flex Group by his Department of Corrections (DOC) officer. Flex Group is a partnership between Pioneer’s City Gate staff and DOC officers. Once an individual is referred to Flex Group, he/she meets weekly with a case manager for help with setting up personal goals and receiving housing assistance. Case manager, Pam Kahn, began her work with Jason in Flex Group, where he was introduced to the City Gate Apartments program and accepted into it in February 2014. The goal was to get him off the street and into permanent housing with supportive services. Ms. Kahn was able to continue their supportive relationship as she was then assigned as his case manager at City Gate Apartments.

Once he had secured safe housing, Jason was able to focus on his future and decided to pursue an education. He studied at Bellingham Technical College, where he was a devoted student and received straight “A’s” throughout the program. He graduated with an Associates of Applied Science, Process Technology degree.

During this time, Jason also took the initiative to clear up his debts and past due taxes to the IRS. He took responsibility to set up payments for his legal financial obligations and addressed his debt with Employment Security by requesting a hearing which resulted in full remission of this debt. Basically, Jason prepared himself to move forward in life with a clean slate.

Among other accomplishments while at City Gate, Jason successfully applied for and received a Transportation Worker Identification Credential or TWIC card.  He did so in spite of having a criminal history and was assisted in his efforts with recommendations he inspired from a number of supportive community member. Also, he worked on meeting all the requirements needed to return to a licensed driver status.

“Jason really took responsibility for his new chance in life and worked tirelessly toward a fresh start. We are so proud of his efforts in engaging in the community and clearing up his past,” stated Pamela Kahn, case manager at City Gate Apartments who worked with Jason.

Jason’s determination and desire for a better life resulted in zero relapses while in City Gate’s supportive housing project.  While living at City Gate, he wanted to give back and always could be counted on when tasks needed addressing – he always went above and beyond. There is consistent building and apartment repairs that come up in any housing facility and Jason would volunteer on tasks such as installing sink stoppers, and painting both the fence and several apartments when people moved out.

“Jason turned his life around and wanted to give back to our program and the community. His success is proof that having a plan for change, combined with hard work, can be a real life changer,” said Todd Medearis, Program Manager.