Pioneer In the News 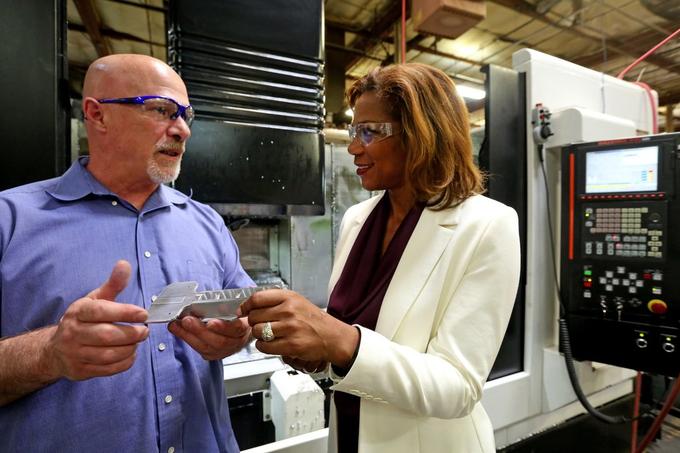 Pioneer wants to make some noise in favor of progress after prison.

When Karen Lee took the job as CEO of Pioneer Human Services five years ago, the large nonprofit had been a quiet presence in the community for years. Its low profile was intentional, but she wants Pioneer to step up and be a voice for the people it serves.

The core mission is helping people who’ve been incarcerated thrive once they are free. “Social acceptance is one of the biggest challenges we face,” Lee said this week. Pioneer has had decades of success getting clients into jobs, but it remains a challenge because of employer resistance to hiring people with a criminal record.

That’s why the organization decided it should not talk about that core part of its mission, as if it were just a job-training service for industry. But it has always been more than that, and when the board hired Lee away from her job as director of the state Employment Security Department, it made raising Pioneer’s profile part of her mission.

There’s good reason for that timing. Re-entry is becoming a pressing issue across the country, as it grows clearer that cycling people in and out of prisons harms individuals and communities. How best to handle re-entry has even been an issue in the campaign for president.