Phoenix House Provides the Bridge from Homelessness to Permanent Housing 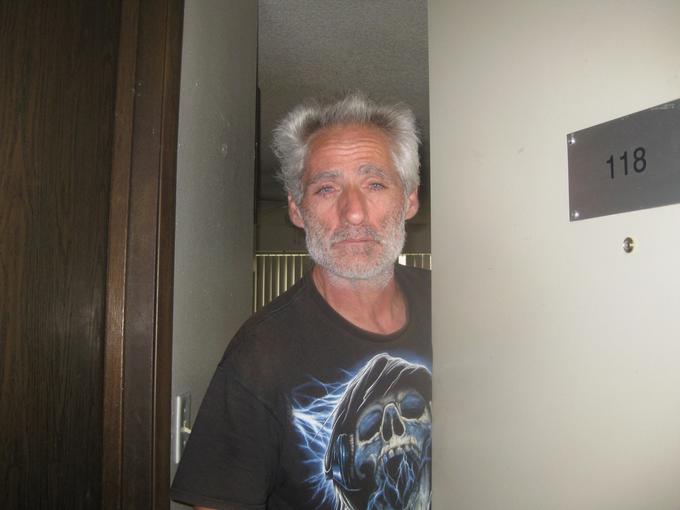 Robert told Pioneer staff that he had been “living-off the land” in Montana for three years before moving back to Spokane and ending up homeless on the streets. He eventually did find housing but he was evicted in his last lease due to his landlord selling the building. Previously, Robert had lived independently for over 20 years but now his past convictions and jail time were serving as a barrier and preventing landlords at affordable housing facilities from renting to him. He eventually was referred to Pioneer’s Phoenix Transitional Housing program in Spokane that provides low-cost housing for adults working towards mental health recovery.

The first couple of months Robert lived at the Phoenix he had to deal with some major adjustments. Robert told Pioneer’s Phoenix staff that one of the largest adjustments he had to make was having a bed and feeling safe enough to sleep all the way through the night. He reported that knowing that the Phoenix had 24-hour staff, security cameras and a locked facility allowed him to finally get that good night’s sleep he had longed for after so many years on the streets. Robert stated, “My main struggle was realizing I was somewhere safe. Living on the streets you always have to watch your back. Once I was here I didn’t have to worry about someone robbing or hurting me in the night.”

The Phoenix partners with many organizations in Spokane. With the assistance from Spokane County Supportive Living and his clinician from Frontier Behavioral Health, Robert applied for many housing options. After months on multiple waitlists, Robert's name finally came up for review! As his application was processing he became very anxious with anticipation. Unfortunately, due to his criminal history and a reported eviction he was denied. When staff at the Phoenix learned of the denial, they joined together and wrote a support letter for Robert. The letter advocated for his hard work with mental health goals, timely rent payments, weekly goal setting meetings with Phoenix staff, cleanliness of his room and even his appropriate social interactions with others in the program. The supportive living provider delivered the letter to the landlord and the denial was overturned the same day.

Robert moved into his own apartment and it will be the first permanent home that he has had in over eight years. He is really looking forward to a place that he can call his own and was very happy to learn that the apartment had a secured entry like the Phoenix House. The security feature was a definite bonus. When staff asked Robert what he enjoyed the most about his time at the Phoenix Transitional Housing Program he stated, “I enjoyed the the staff and all their support – they wanted the best for me and had my back. I am really grateful for that." He added, "And I have to say that it was fun to share my ghost stories and tales of adventures as a mischievous youth with the Phoenix overnight staff - I could really scare them!"