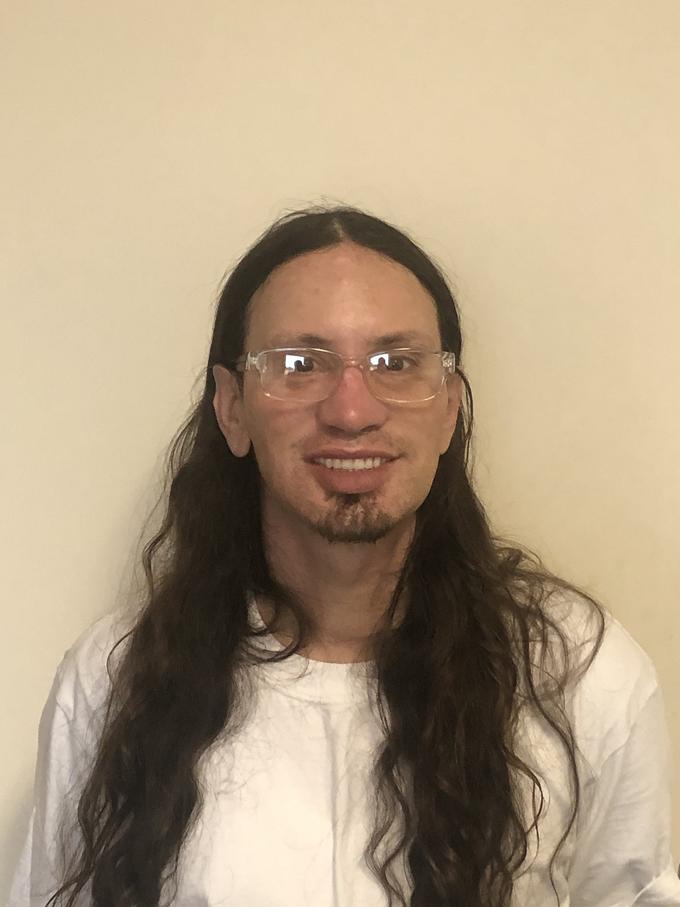 Stephen was provided housing in one of Pioneer Human Services’ programs that serves individuals participating in the King County Adult Drug Diversion Court. He shared, “I had been using drugs since I was eleven years old- and I’m almost 40 now.”

Hitting Rock Bottom
Before moving into Pioneer housing, Stephen had been living on the streets for three years and hit rock bottom. He was physically very sick and was hospitalized several times because of intravenous drug use. Not only was he ill, but drug use and street life had led him to a criminal charge facing prison time. When Stephen was offered the chance to participate in the King County Adult Drug Diversion Court, he grabbed it and chose to start putting his life back together. When he learned about Pioneer housing from the drug court, Stephen immediately signed up for the waitlist. He recalls, “I knew it would be impossible for me to stay sober without a home.”

Pioneer Housing through King County Adult Drug Diversion Court
“When I first got to Pioneer housing, I was barely able to sit still long enough to have an appointment,” Stephen shared. Nonetheless, he began working with his Pioneer case manager right away. He discussed his plan to take advantage of housing and go to school to be a substance use disorder professional (SUDP). This was a big feat because he hadn’t been in school for 19 years. Even just navigating a computer would be a challenge. He worked diligently alongside his case manager to get financial aid through the Free Application for Federal Student Aid (FAFSA) program and he was connected to college.

Once enrolled Stephen said, “I had a safe place at my Pioneer apartment to relax and study for class. Since I was in the drug court program I didn’t have to pay rent, and I could afford to focus on my treatment and school to land a well-paying job in the future. Pioneer even helped me with my textbooks-  and I’m using them! I study at least five hours a day.”

Stephen added, “I’ve been sober nine months now; the longest I’ve ever been sober as an adult. When I was doing drugs, I didn’t take care of myself. I was in the hospital all the time. I didn’t even want to smile because of all the damage I did to my teeth from using drugs. Now, I’ve been able to get my teeth fixed and get reading glasses that I’ve needed for a long time.”

Investing in Healthy Living
Stephen is invested in keeping his life healthy and productive as a sober member of the community. Not only is he taking care of himself, but Stephen has reconnected with his daughter and parents and enjoys taking care of them too. “I can now give my daughter advice when she asks. My parents are behind me one-hundred percent.”

Pioneer gave Stephen an opportunity and resources, but perhaps the most important thing Stephen received was self-empowerment. He learned how to build his confidence to set and accomplish goals - the things he wanted for his life.  He is looking for a part-time job while he is in school and working towards next-step housing. “Pioneer allowed me to learn about my best self- I know I’m a good father, a good student, a good worker and a good tenant.”