Youth Turns Life Around - with a Little Help 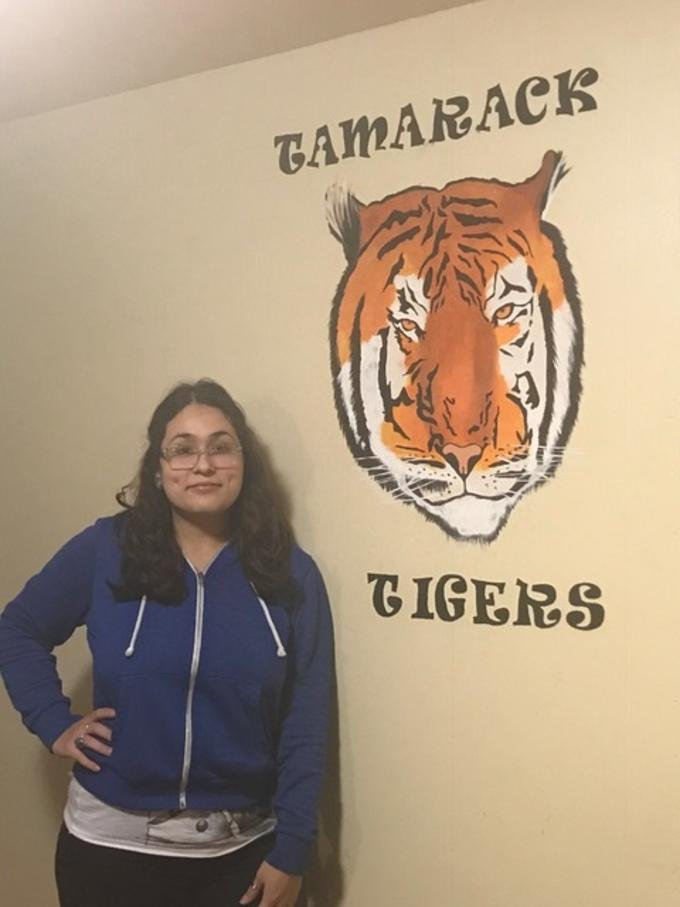 Pioneer’s devoted staff in our Youth and Young Adult residential programs consists of men and women that work around the clock to help young residents safely transition back into the community and rejoin their peers in school so they can lead healthy and productive lives. Our team at the Snohomish County Youth Programs work out of three residential group homes that serve boys who are 13-18 years old to help them overcome their struggle with emotional, behavioral and/or psychiatric issues.

Recently, the program staff celebrated one of the resident’s amazing turnarounds in improving his behavior and receiving placement in a foster home near where his family lives. This was quite an achievement and something to celebrate. JL (not his actual name) was sent to the Snohomish County Youth Programs in July of 2016 with severe behavioral issues, sexual aggression (sexual aggression youth - SAY), and the inability to say “No” to his peers. He was removed from his home due to his behaviors and the Tamarack House (one of the program homes) was the first group care program that he experienced.

It was a hard road at first with JL, as he often refused to follow directions and had to stay at least three feet away from everyone due to his issues with inappropriate touching. “When JL came to us in July of 2016, he had severe issues with defiance, sexual aggression (sexual aggression youth - SAY), and the inability to say ‘No’ to his peers. He was removed from his home due to his behaviors and Tamarack was the first group care program he had ever been in. But we stuck with him and he started showing major signs of improvement,” said Elizabeth Welch, Tamarack House program supervisor.

After a tremendous amount of hard work from JL, staff, and external treatment services, JL surpassed everyone’s expectations and became one of the most well behaved and helpful residents in the Tamarack house.  JL decided to take charge of his own treatment and became a role model to the other residents at Tamarack house. His SAY behaviors have all but disappeared, and most importantly, he learned to stand up for himself and say “No” to his peers when they asked him to do something that is against the rules.

Mary Johnson-Schroeder, director of the Snohomish County Youth Programs stated, “Seeing the boys in our program persevere and successfully overcome their behavioral and emotional issues is the reason why we come to work every day. We believe that all kids can be successful, no matter what. However, there are some kids who go above and beyond what we had expected them to accomplish in the program and they come out a completely different person – JL is one of these stars. We are so excited for him and wish him the best of luck with his new foster family.”