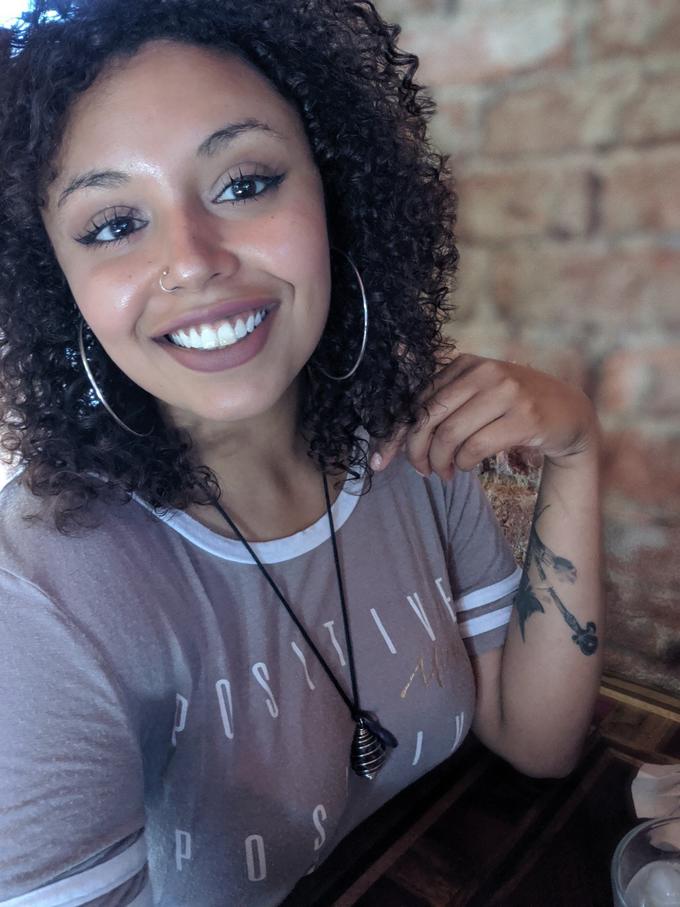 Finally, Ashlee made the decision to apply for housing at Pioneer's Rialto apartments and to straighten out her life again. She started studying to become a certified peer counselor and was accepted into the Rialto housing program. After she moved in she got certified and began working with an agency that serves children with mental health issues in Tacoma. She loves her position and is able to relate with the children and really help them with all of their many needs. She has now been living clean and sober for four years and hasn’t gambled since last year.